This post was featured today on the blog Mamas Against Drama. I’ve included it again here with photos. Enjoy! 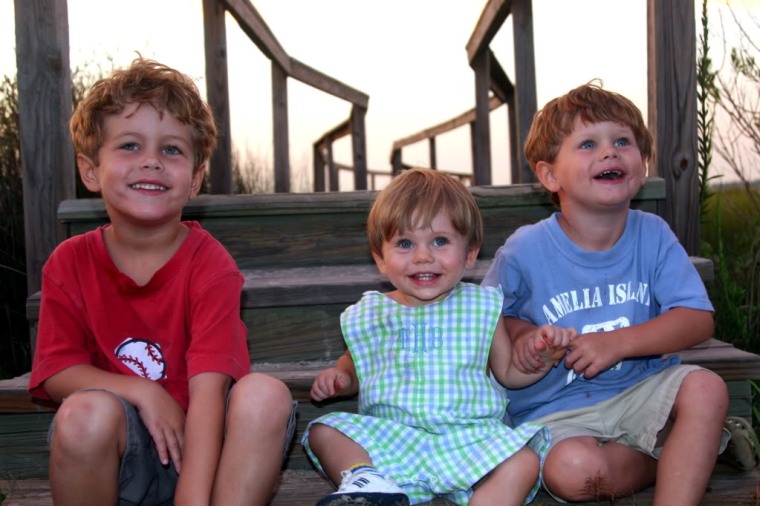 In case you haven’t been on Facebook or checked your email in the past two years, I’ll let you in on a little secret:  the “Sh*t [people] Say” videos are hilarious. Justin Halpern started this phenomenon way back in 2009 when he began a list of random pontifications made by his elderly father. His list grew into a website (and very short-lived tv show), the crudely entitled “Sh*t My Dad Says.”

Because imitation is the highest form of flattery, flocks of would-be-videographers  have now created and uploaded their own forms of these lists, substituting in various groups for the words “my Dad.”  Just search on YouTube and you can find out the stuff a yogi, personal trainer, scout leader, organic food eater or kibbutz resident says on a regular basis. These online videos are often based on stereotypes and are frequently nasty and bubbling with vulgarity, but with that said, many are funny.  Quite funny.

Clearly, it’s the utterly random nature of the subjects that make these videos such a giggle-worthy guilty pleasure. If you are gathering probable statements that would be uttered by a musher in the Iditarod and then filming a makeshift video in your basement about it, you have a boatload of time on your hands. These budding cinematographers seem to have tapped into just about every type of group out there, yet, if my Google searches are right, they are missing one very big, very funny, very deep pool of potential:  the stuff mothers of boys say.

So, I’m offering you all a deal:  we can share in our Warholian 15 minutes of fame, if you’d like. I just need 1 of you to  dress up in some workout clothes and a baseball cap and grab a cup of coffee (for the first 1/2 of the video, that is; then you’ll need to switch to a glass of wine for the second 1/2) and utter each of the statements below in your most pedantic, motherly voice while someone films it. Post it to YouTube, and we’ll watch it become the new darling of Facebook. I predict the “Sh*t Moms of Boys Say” will go viral in less than 24 hours.

So, moms of boys, you in? (You know you’re tempted.) Here’s your script:

Leave the cushions on the couch.

Take the frog back outside. 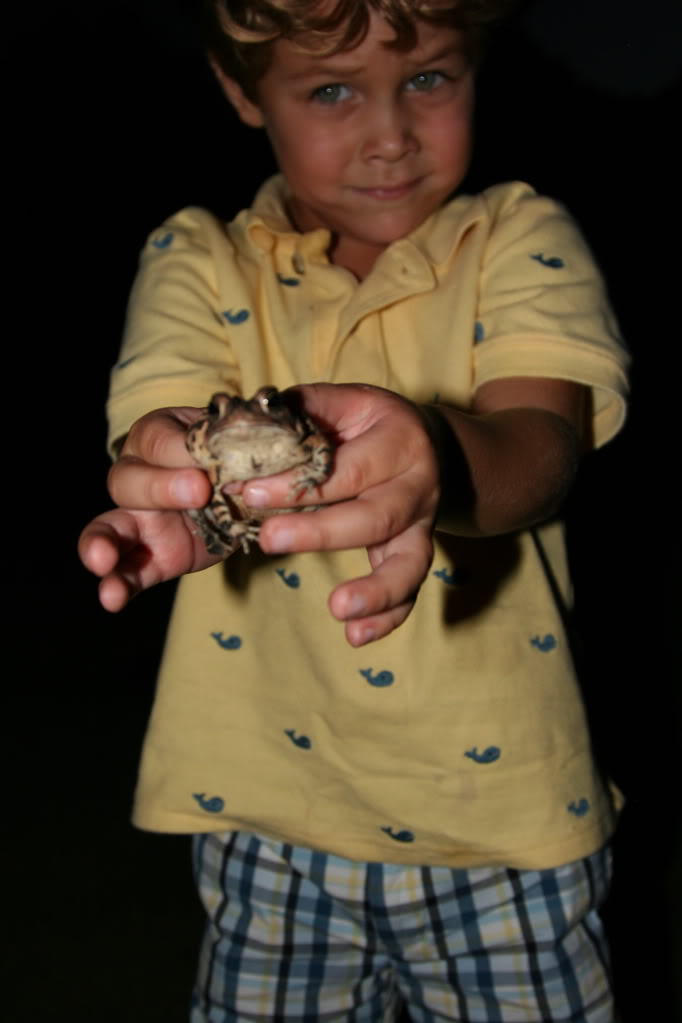 Take the lizard back outside.

Get the worm off the breakfast table.

That’s not a worm; that’s a snake!

I cannot rebuild this Transformer!

You’re being too loud.

Which bandaid do you want, Spider-Man or Scooby-Doo? 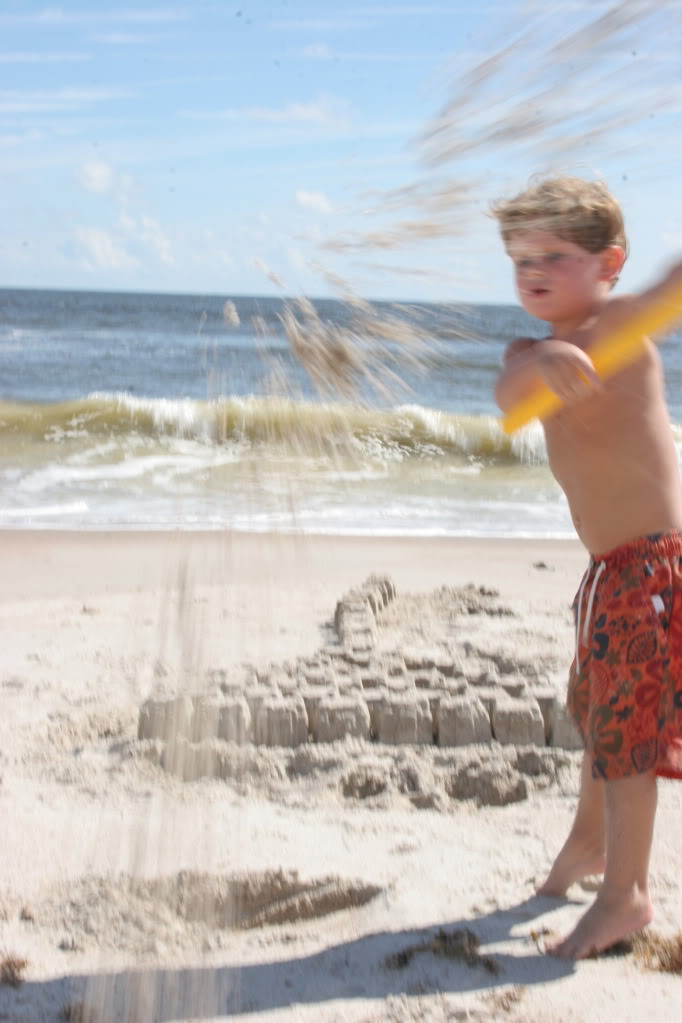 No, you can’t have a snack right now.

Henry’s my favorite engine, too.

Do not throw the football/baseball/frisbee in the house.

Get out of that tree!

Look at that front end loader next to that cherry-picker!

Put your clothes in the hamper.

You need to pick up every single one of these Pokemons and Bakugans. 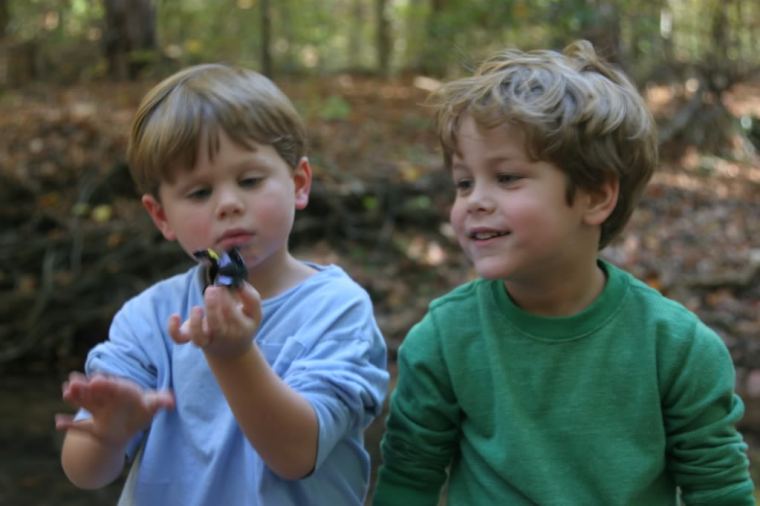 Your fort is big enough already.

Do not go potty in the yard. Anymore.

Get down from there! 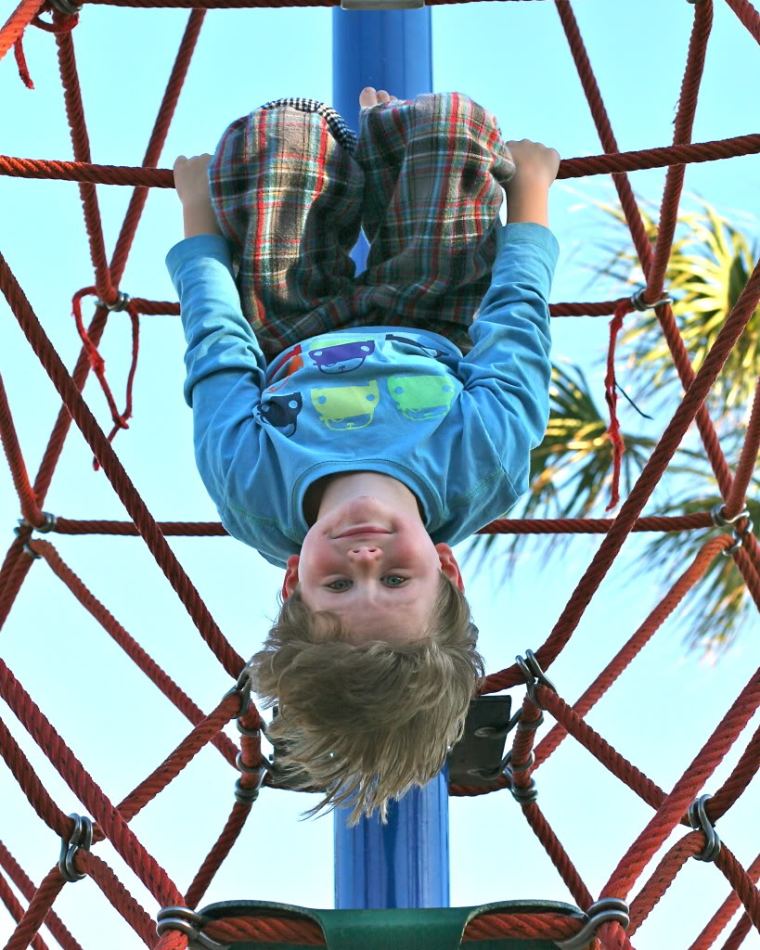 You’re going to put every one of those little Legos back in the box.

No, you cannot booby-trap your room.

You are getting your hair cut. 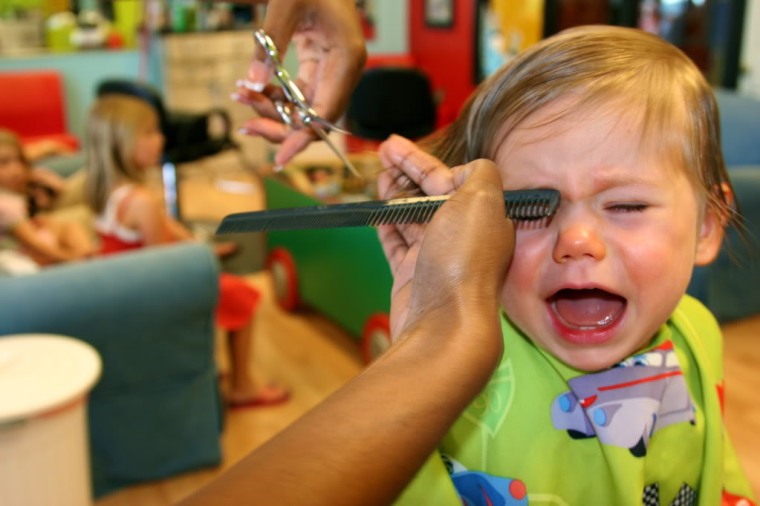 Stop throwing things down the stairs.

I’m not sure what kind of thing Jabba the Hutt is.

What are you doing?

Yes, you can wear your cape.

Get in the car now!

Put your bicycle in the garage.

Do not jump from there!

Do not jump on that!

Yes, you have to use soap.

You want to be a pirate when you grow up? 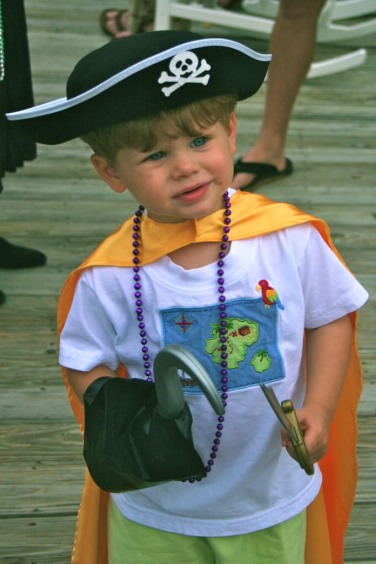 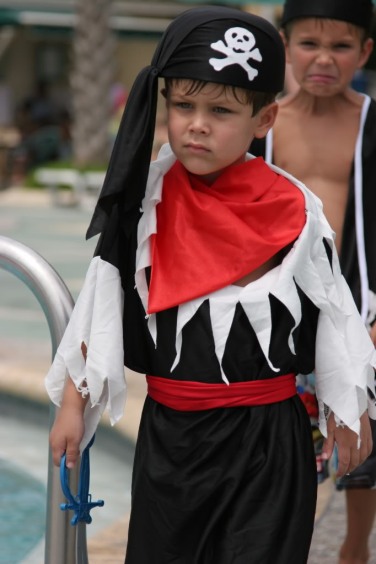 Hello? I’m talking to you!

No, you can’t flush that!

Leave your clothes on.

You are going to get hurt.

Look how filthy you are!

You have to wear shoes to school. 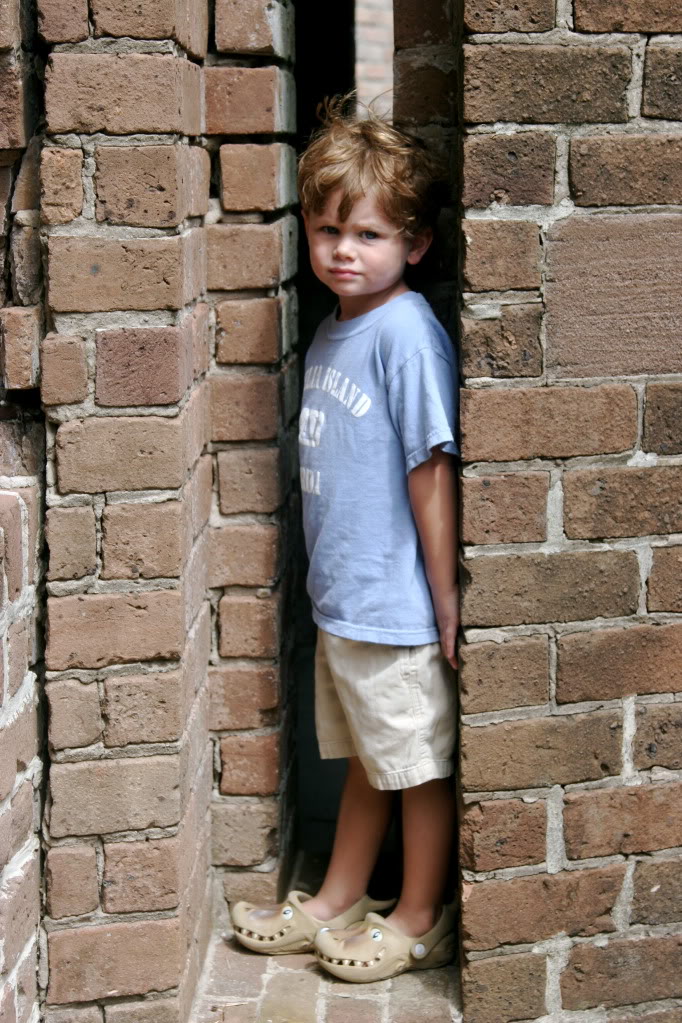 You are such a good big brother. 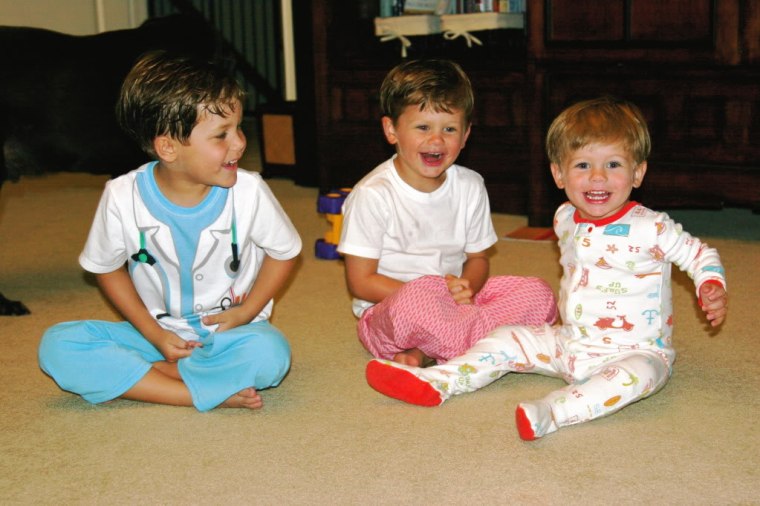 Look at those muscles!

You are super fast!

You are a super hero. 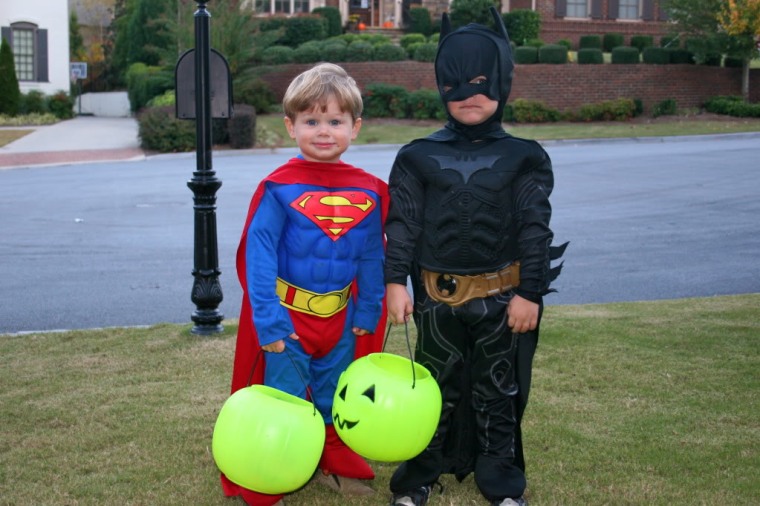 You’re growing up too fast. 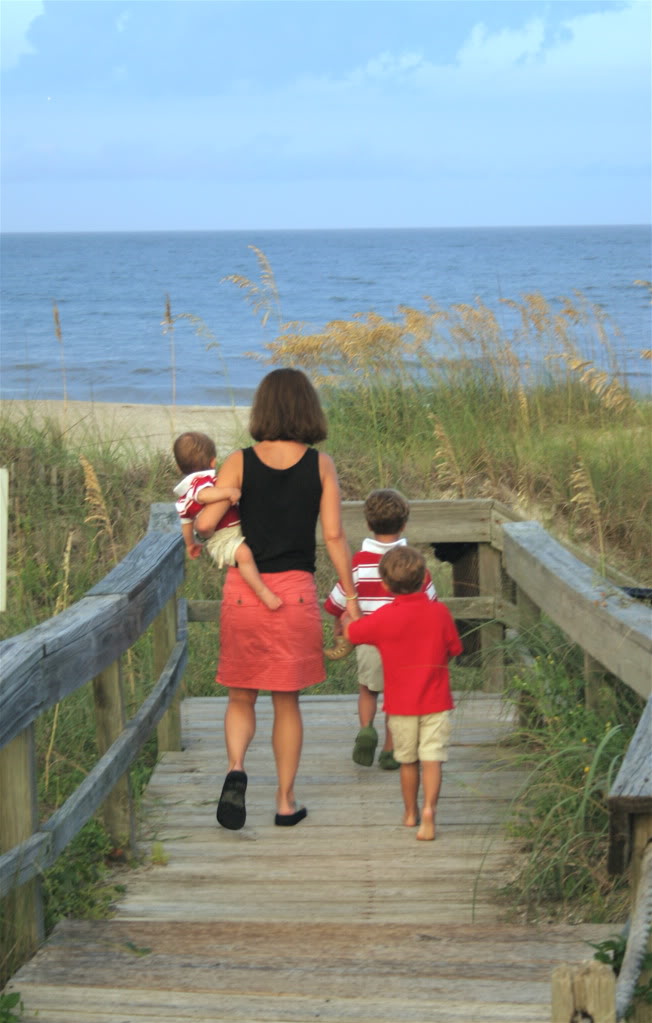 No, I love you more. 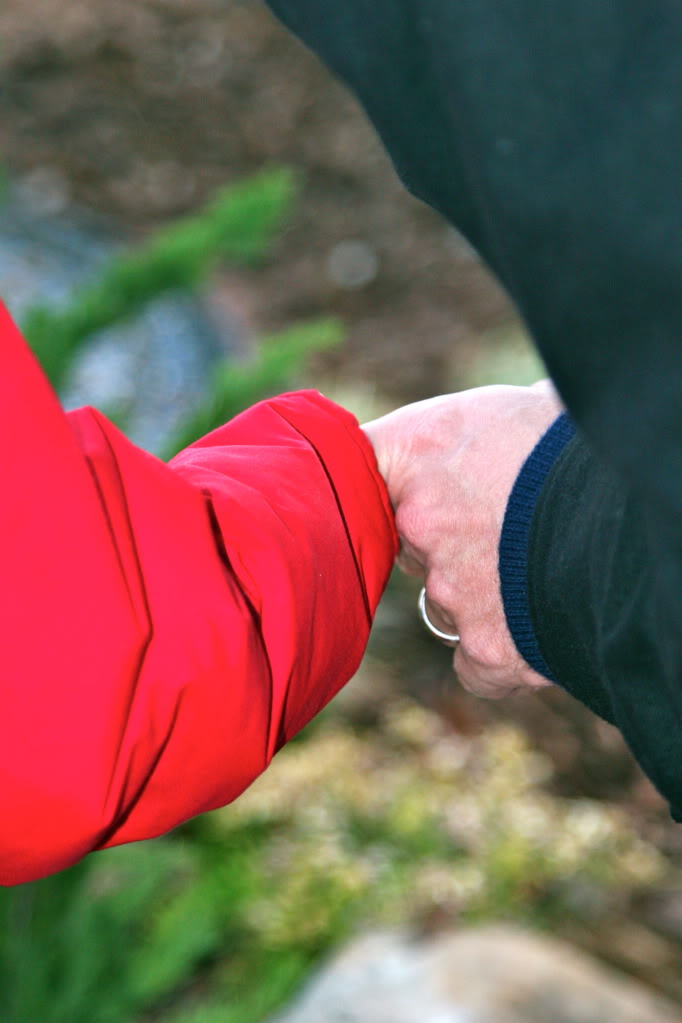